The Most "Amazing Journeys" in 2022, According to National Geographic's Experts

Namibia
You may think of deserts, dunes and dramatic mountains when you picture Namibia, but NatGeo’s editors say this is the next great safari destination (pictured, top).
Several major rivers, a vast wetland as well as Nkasa Rupara National Park, make for ideal wildlife habitat - one that is increasingly accessible to visitors. Don’t miss endangered black rhinos, elephants, buffalos, lions, leopards, hyenas, and river creatures like crocs and hippos and even the 'elusive semiaquatic sitatunga' antelope relative.
Other places to enjoy Nature:

Palau
Did you need to check a map? Palau is almost as off-the-beaten-track as it’s possible to be. This independent island in the Western Pacific - with Indonesia, Micronesia and the Philippines surrounding it, is a marine adventure paradise - that takes conservation seriously. 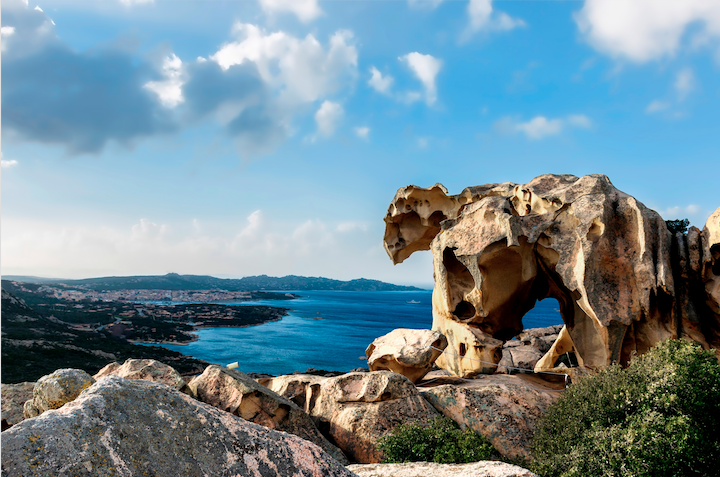 As NatGeo points out, on arrival, you’ll get a stamp in your passport that with the 'Palau Pledge' you’ll have to sign that includes the phrase, “the only footprints I shall leave are those that will wash away.”
80 percent of Palau’s seas are preserved as a National Marine Sanctuary, which the magazine recognizes as one of the richest marine ecosystems on the planet, which hundreds of species of coral and over 1,300 species of fish, including a mind-boggling range of sharks, honored with their own Shark Week Palau. Visitors can participate in science and conservation efforts in the water.
Other top places for Adventure:

Columbia River Gorge, Oregon/Washington
Close to home and yet worlds apart. The Columbia River Gorge is one of the most scenic river sites in the world. It’s part of the largest National Scenic Area in the U.S., nearly 300,000 acres of breathtaking scenery every way you look. 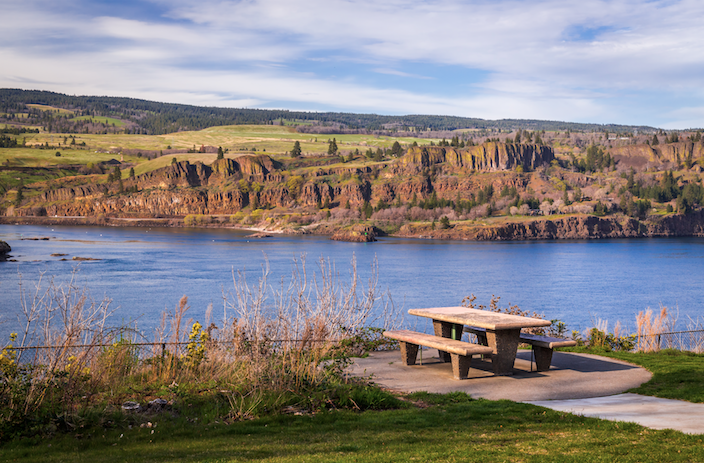 That includes the spectacle of Mount Hood that forms a backdrop to many views - and contributes to a local eco-system and micro-climate that’s home to some of the most outstanding and up-and-coming New World wines.
A non-profit alliance is helping to ensure visitors wine, dine, and sight-see mindfully through farms, historic hotels, wineries, and other local, small-scale experiences via sustainable travel techniques like wine-tasting bike tours. Their efforts have become a model used by other regions to help structure sustainable tourism that also supports the local economy.
Other top Sustainable trips:

Hokkaido, Japan
Get beyond the other-worldly bustle of Tokyo and Japan’s other mega-cities. Japan’s northern-most island nurtures the best of Japanese traditions, like hot spring resorts and veneration of nature, but in a northern clime that sees deep snows in winter and a culture all its own. 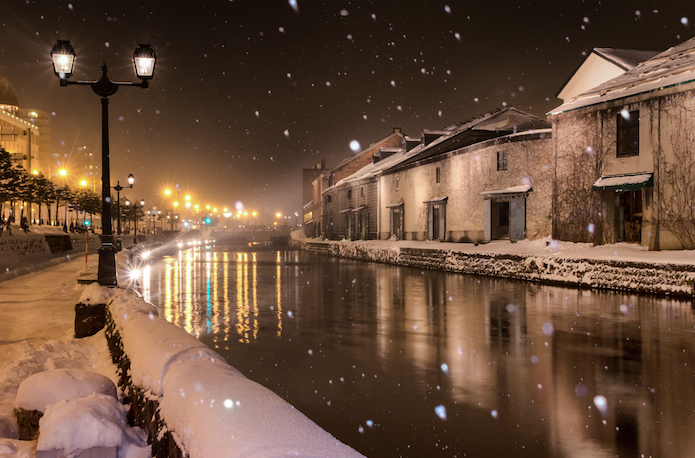 Much of Hokkaido’s unique culture comes from its indigenous people, the Ainu, who are regaining a voice and reclaiming their unique culture from mainstream Japan.
On Hokkaido, the new National Ainu Museum and Park and Kayano Shigeru Nibutani Ainu Museum, preserve and share Ainu culture and sustainable lifestyle with nature. It also helps preserve and share the Ainu language, which is completely unrelated to Japanese or any other living language, and is considered 'critically endangered' by UNESCO.
Other Culture/ History Hotspots:
The Italian Capital of Culture in 2022, Procida Island, Italy
The movement for social change in Atlanta, Georgia
The resurgence of music culture in Tin Pan Alley, London
Taste tea on Jingmai Mountain, China 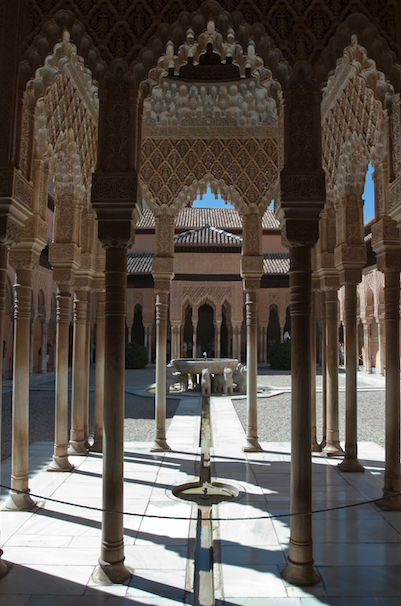 This may be the best way to get your kids interested in the magic of math.
The splendors of 13th century palace-city Alhambra in Granada is considered the Moorish - North African - 'architectural jewel of Europe.'
Geometry comes alive in extraordinary beauty at Alhambra, built by sultans of the last dynasty to occupy southern Spain. The repetition of tiles, mosaics, vaulting and stylized patterns put the real life application of math on full display. So do the immense palace’s water features and structural architecture. Even very young children will never forget the first time they set eyes on Alhambra’s central fountain, with a dozen lions supporting the marble basin on their backs while spitting water from their mouths!
Other top Family trips:
Live the nomadic life in Lycia, Turkey
Learn about the Underground Railroad on the Eastern Shore, Maryland
Cruise storybook castles and medieval history on the Danube River
Dive into an epic marine reserve in Bonaire

On the Night Train: How to Jump On Board One of European Travel’s Hottest Trends

Europe is banning short hopper flights in a battle against emissions. The move is sparking a rail revival – and parti... learn more

Did you Know? The Leaning Tower of Pisa is... 'Straightening Up!'

Will it soon be named the Perfectly Ordinary Tower of Pisa? Will the Tuscan city whose claim to fame is an off-kilter... learn more

Made You Look: The Quirkiest, Most Creative Tourism Marketing Campaigns of 2022

Now that we’re traveling again, destinations around the world have been wooing visitors back – with promotional video... learn more